In January, Wisconsin Conference welcomed the new year with an answer to an audacious prayer request.

Their dream of hiring two missionaries to build on the work already established at the two University of Wisconsin campuses at Stevens Point and La Crosse, became a reality when they received a $80,000 grant. 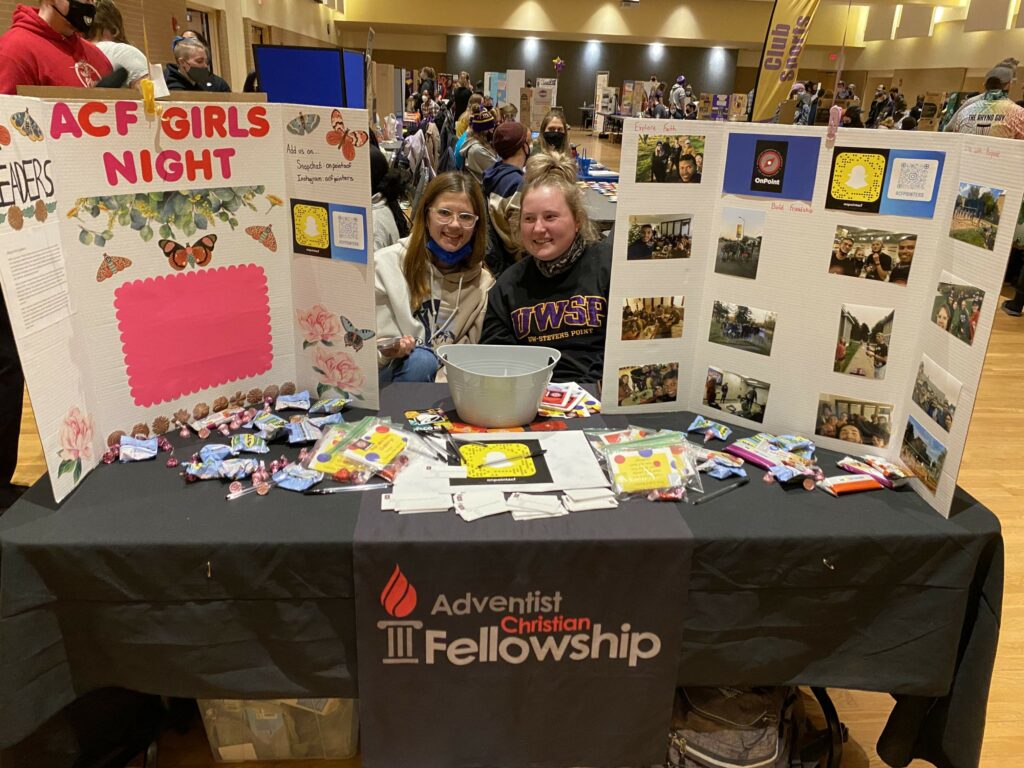 College is often the last holdout for young people as to whether they will stand for Jesus or deny Him and choose the pleasures of this world, explains Guerrero.

Driving the desire for the grant was having seen firsthand the impact of missionaries stationed on each campus, evidenced by reports of deeper engagement and baptisms. “What we realized,” says Guerrero, “was that in order for these movements to be sustainable and have a stable presence, we needed local staff missionaries to be present to start the work, having a consistent impact, and mentoring the students that they encountered.”

Stories abound of why trained missionaries were needed. Guerrero tells of an encounter on the Stevens Point campus last fall with a freshman recovering drug addict. In search of a positive atmosphere, the freshman connected with ACF and began attending their weekly gym nights. While playing an ice-breaker game, the young man, a self-confessed nominal Christian, felt comfortable to accept an invitation to begin weekly Bible studies, and has kept his commitment to digging deeper into God’s word. 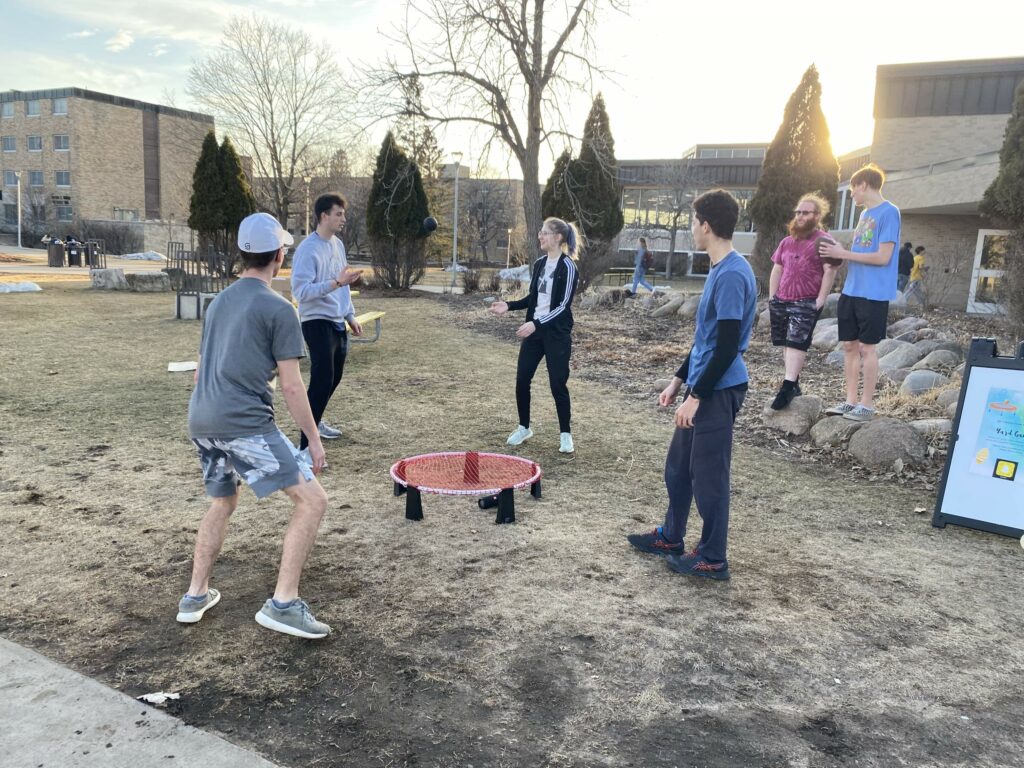 The grant, says Guerrero, means “the door has been flung open to put into reality, what was merely a thought a year and a half ago! We are deeply convicted that God is wanting and will do big things here on Wisconsin’s public campuses!”

She further explained that the ministry was of personal interest to the foundation leadership. The president, who wants to remain anonymous, lives in a university town and frequently mentors and hosts students, while a board member, a current Loma Linda medical student has interacted with students from public university campuses. They both saw the need to bolster this critical area of ministry.

Over the years, the Winnifred Stevens Foundation has supported Adventist Christian Education and the Wisconsin ACF grant represents their first generous contribution to public campus ministry. She added that they intend to continue soliciting applications for these types of programs. 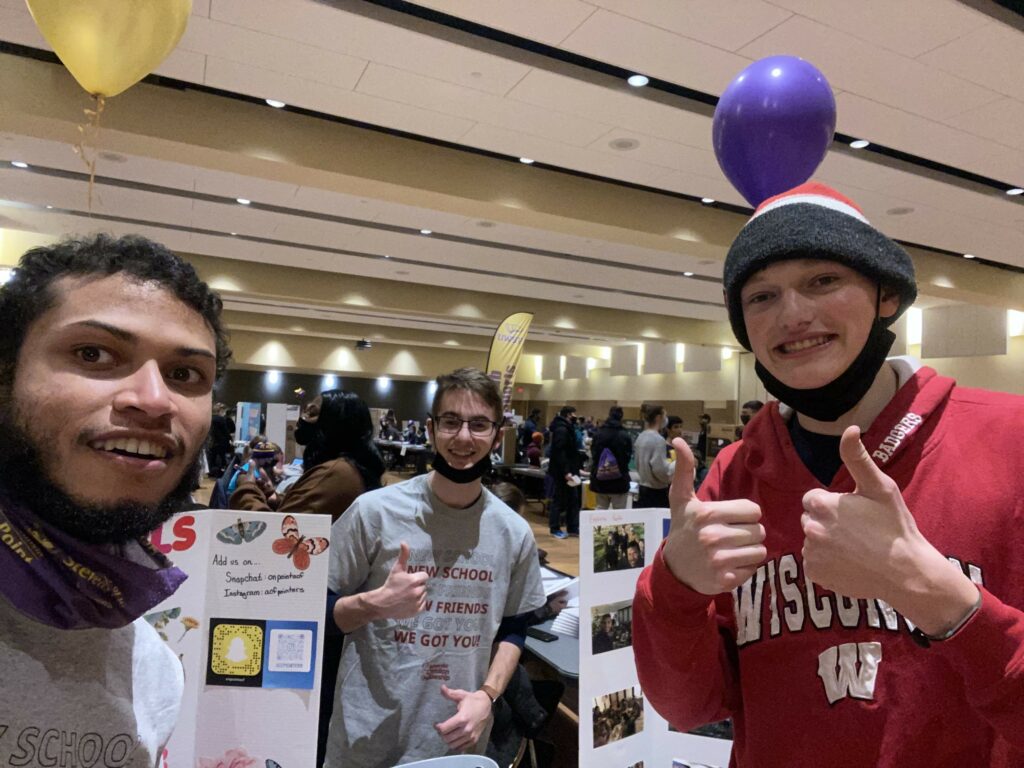 What’s Next for Wisconsin

If you are someone who has a burden for campus ministry and impacting this generation, applications are currently being accepted for two missionaries in Wisconsin. Please pray and ask God if He is calling you.