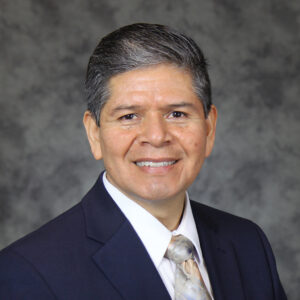 Evelio Miranda is originally from Guatemala. At the age of 15 he became a member of the Seventh-day Adventist Church and three years later he felt a called to serve the Lord. He holds a Bachelor’s Degree in Theology from the Central America Adventist University, in Alajuela, Costa Rica, and a Master’s Degree in Administrative Education from Montemorelos University, Nuevo Leon, Mexico.

Pastor Miranda has served as SDA Elementary School principal, district pastor and as Publishing Director of Pennsylvania and the Pacific Union Conferences. He has worked in pastoral ministry in various places such as Guatemala, California, Oregon and since May 2009 he is the Hispanic Ministries Coordinator of the Wisconsin Conference.