This week, in Spanish I, students have been constructing traditional Mexican piñatas. Each year, Spanish teacher Willyta Wamack tries to bring some aspects of Spanish-speaking cultures into her classroom. The piñatas are taking many forms. One is a star, another is a sombrero, a third is a globe. “So we both choose a llama, because we both like llamas and think they’re cute,” said one of the juniors who was busy gluing shiny silver fringe to what must be the llama’s legs. “We looked up llama pinatas and looked at pictures and we found one that was decorated really nice and it was pretty cute, so we chose that one.” Neither had made a piñata before. “He made cardboard cutouts. I made the fringe. We’re basically hot gluing stuff together,” she continued. “I’m really anxious to see how it will turn out.” Mrs. Wamack plans to display the finished piñatas where all the students can appreciate them. 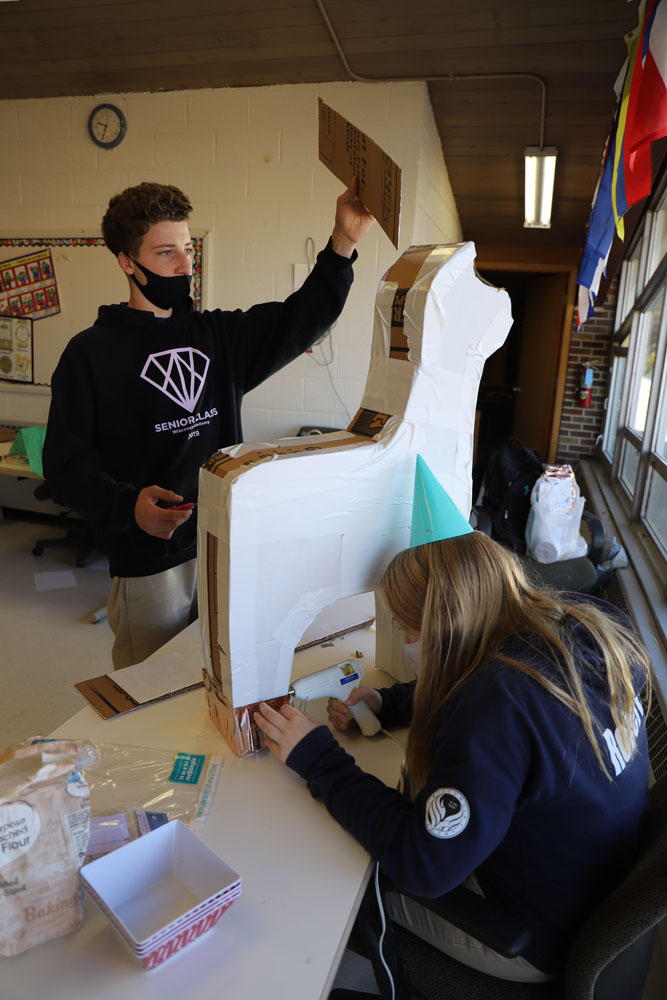 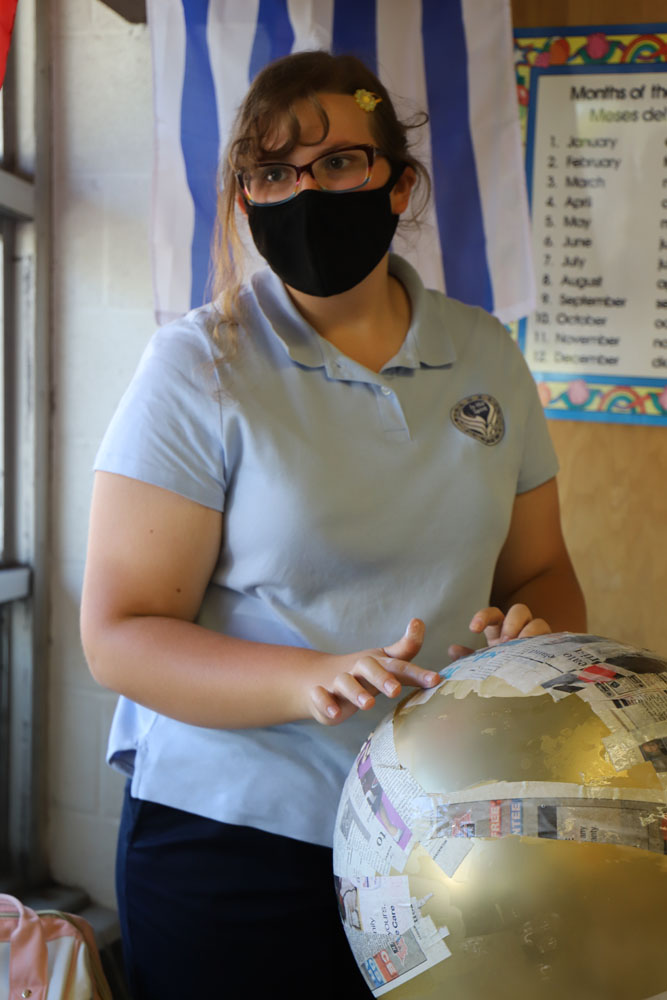 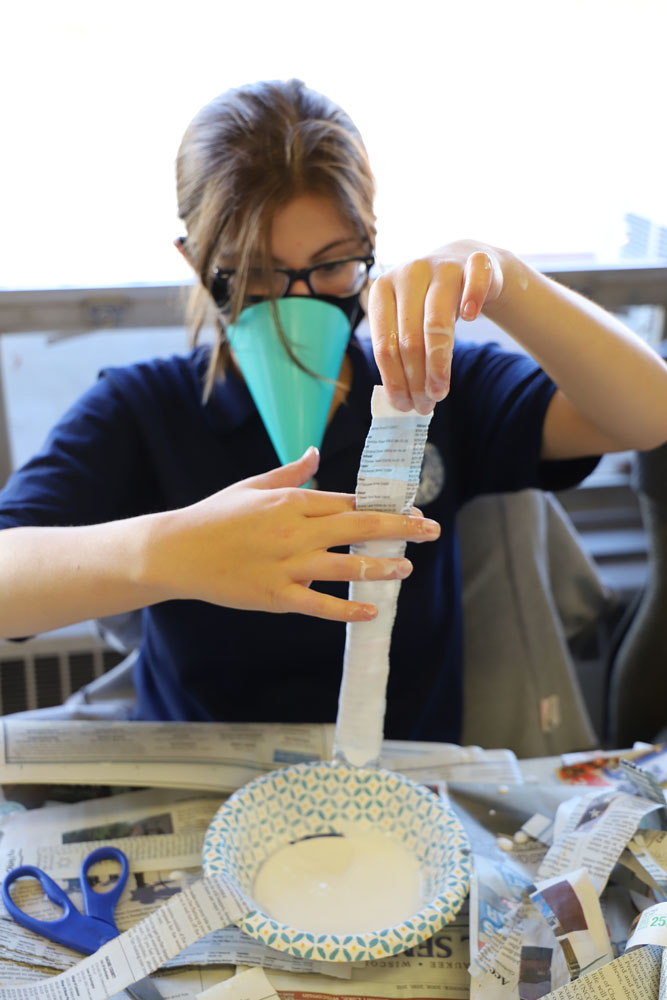 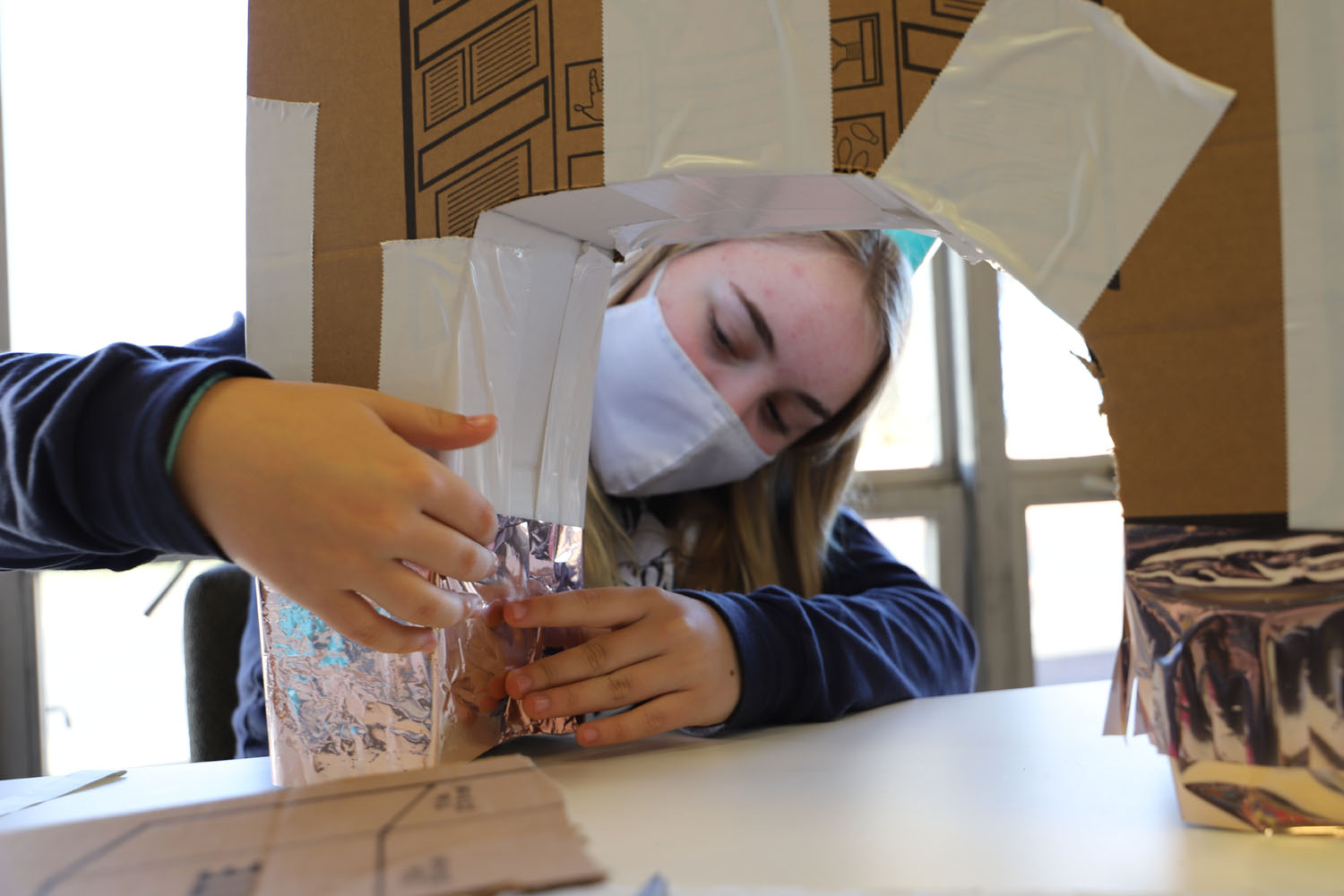 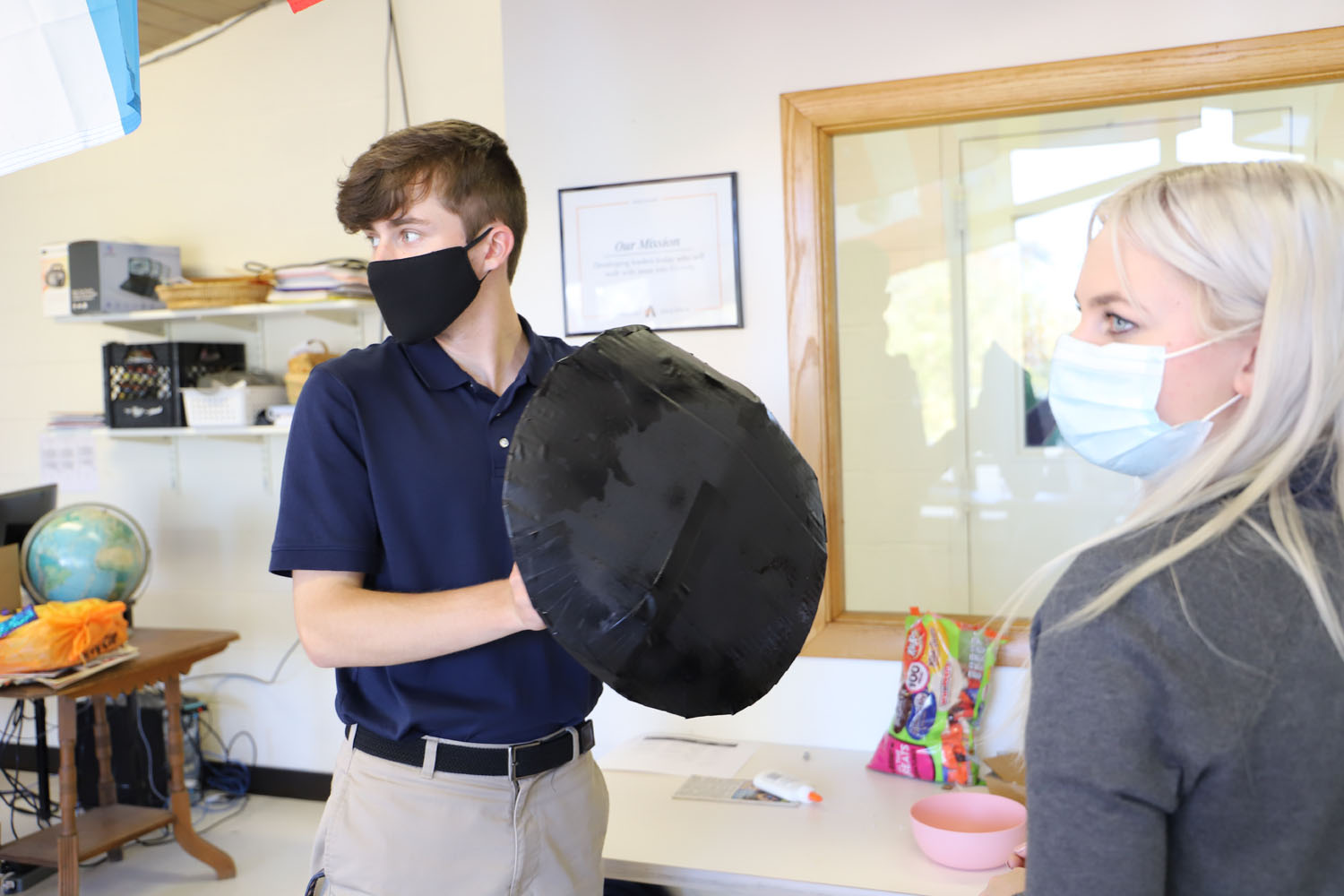 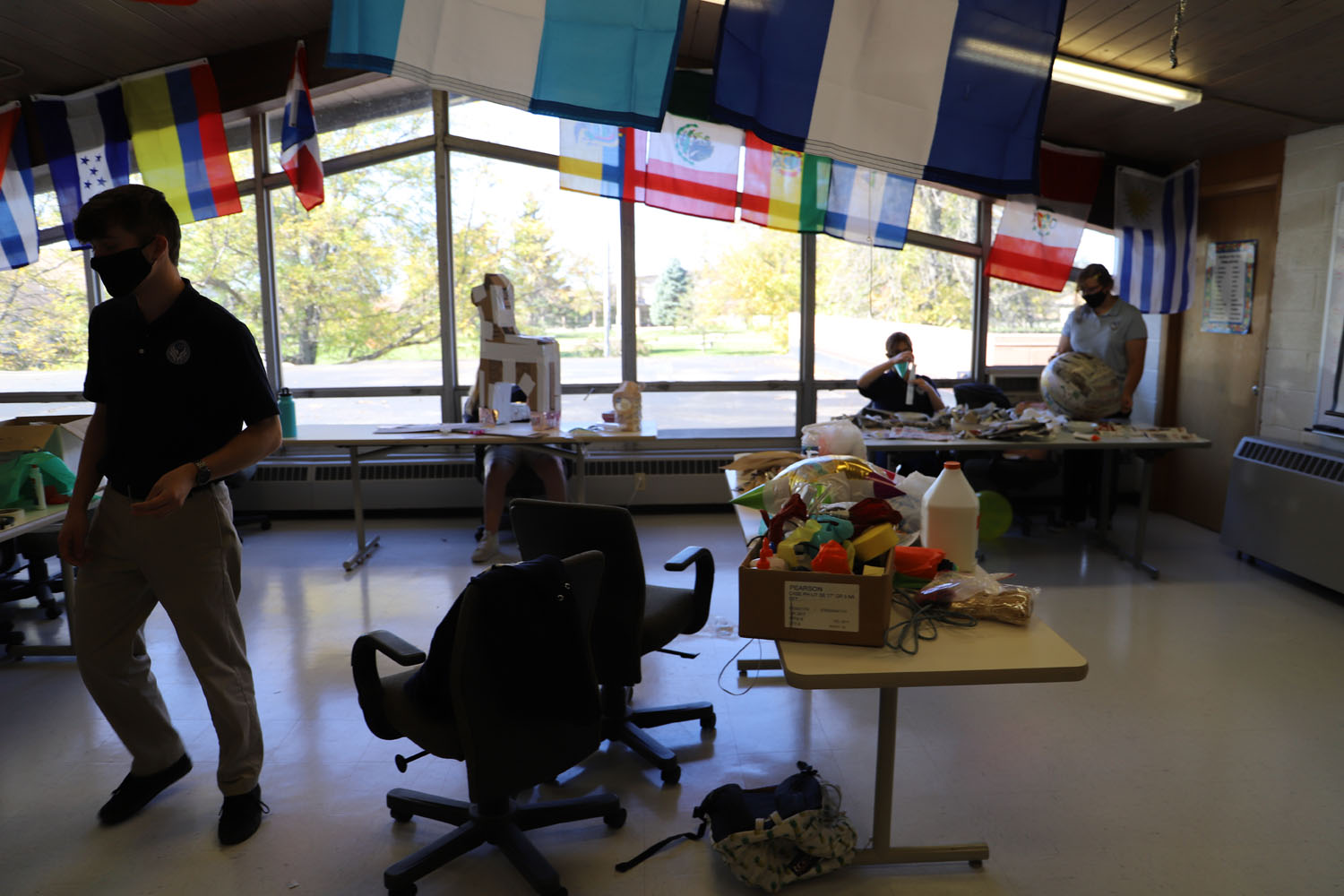 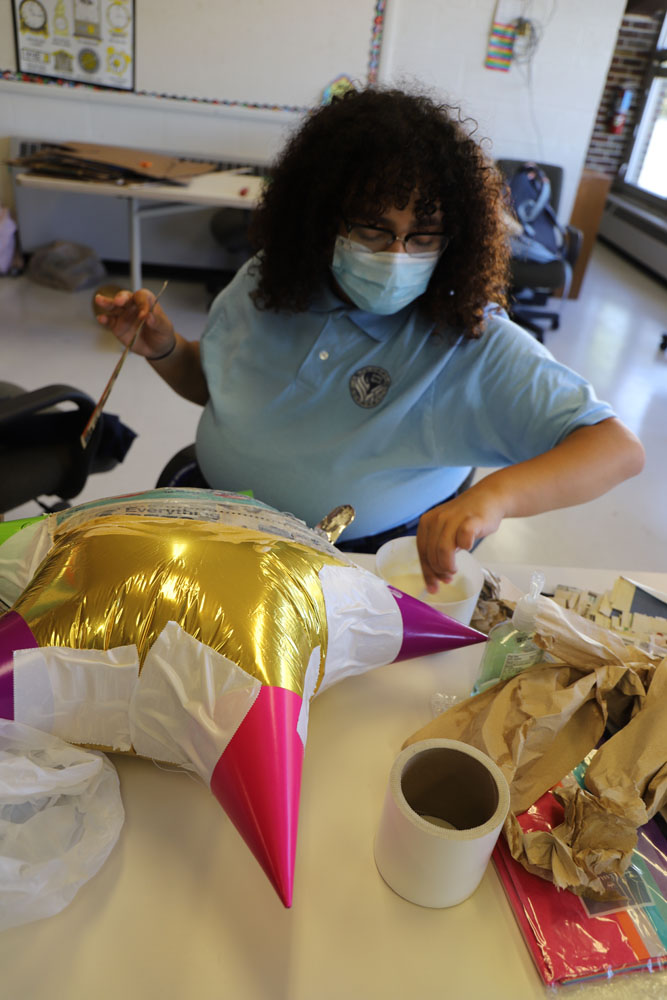 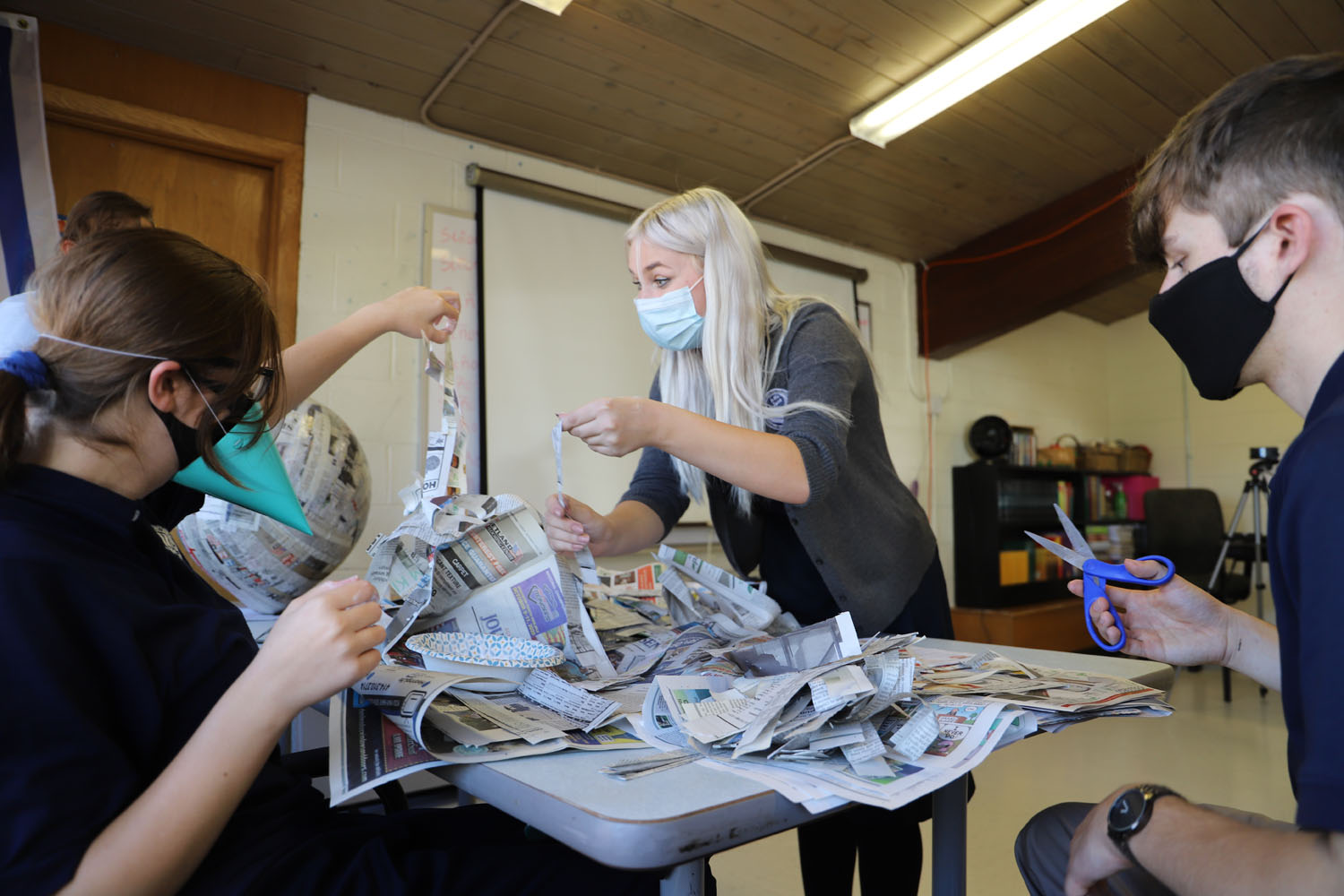 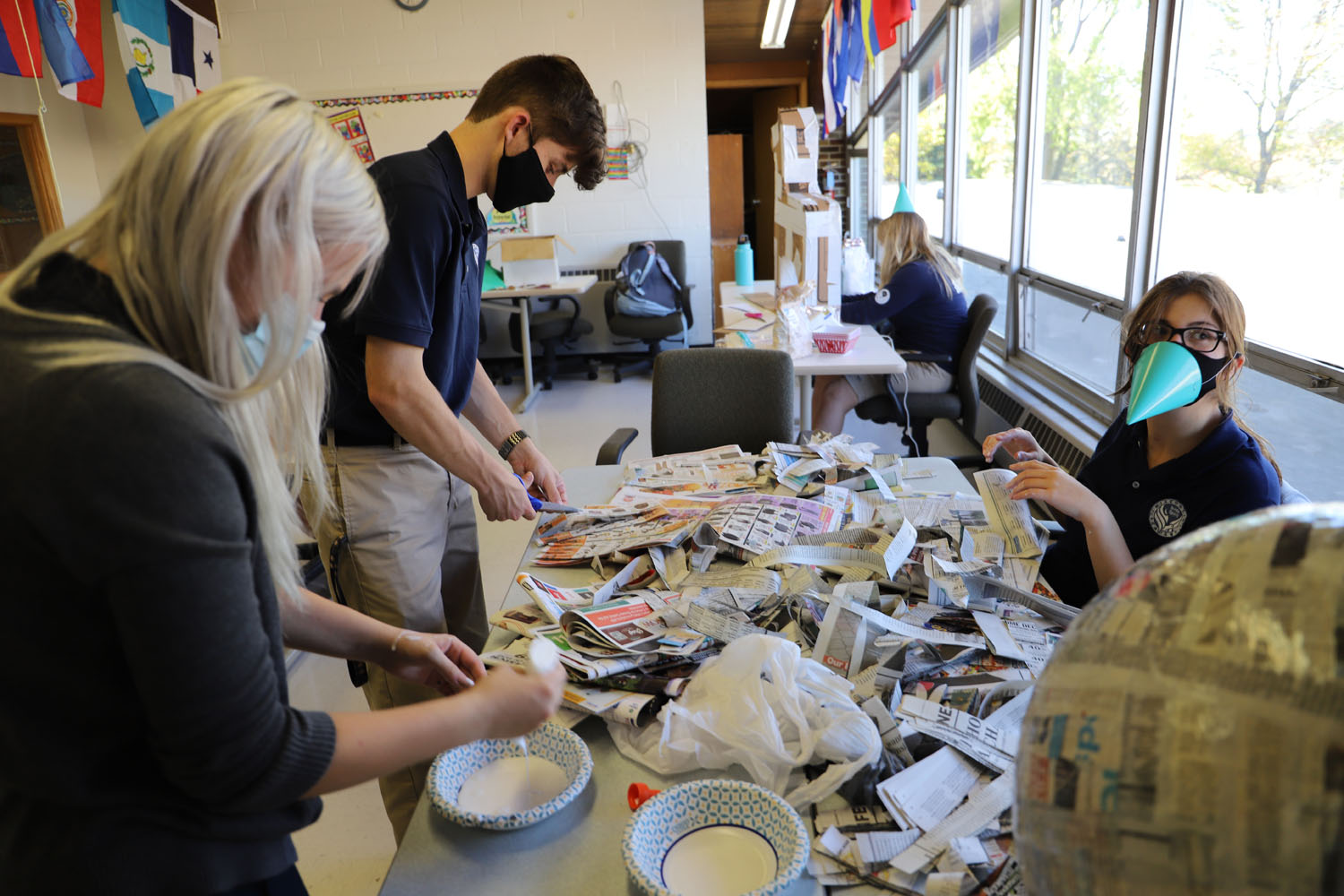 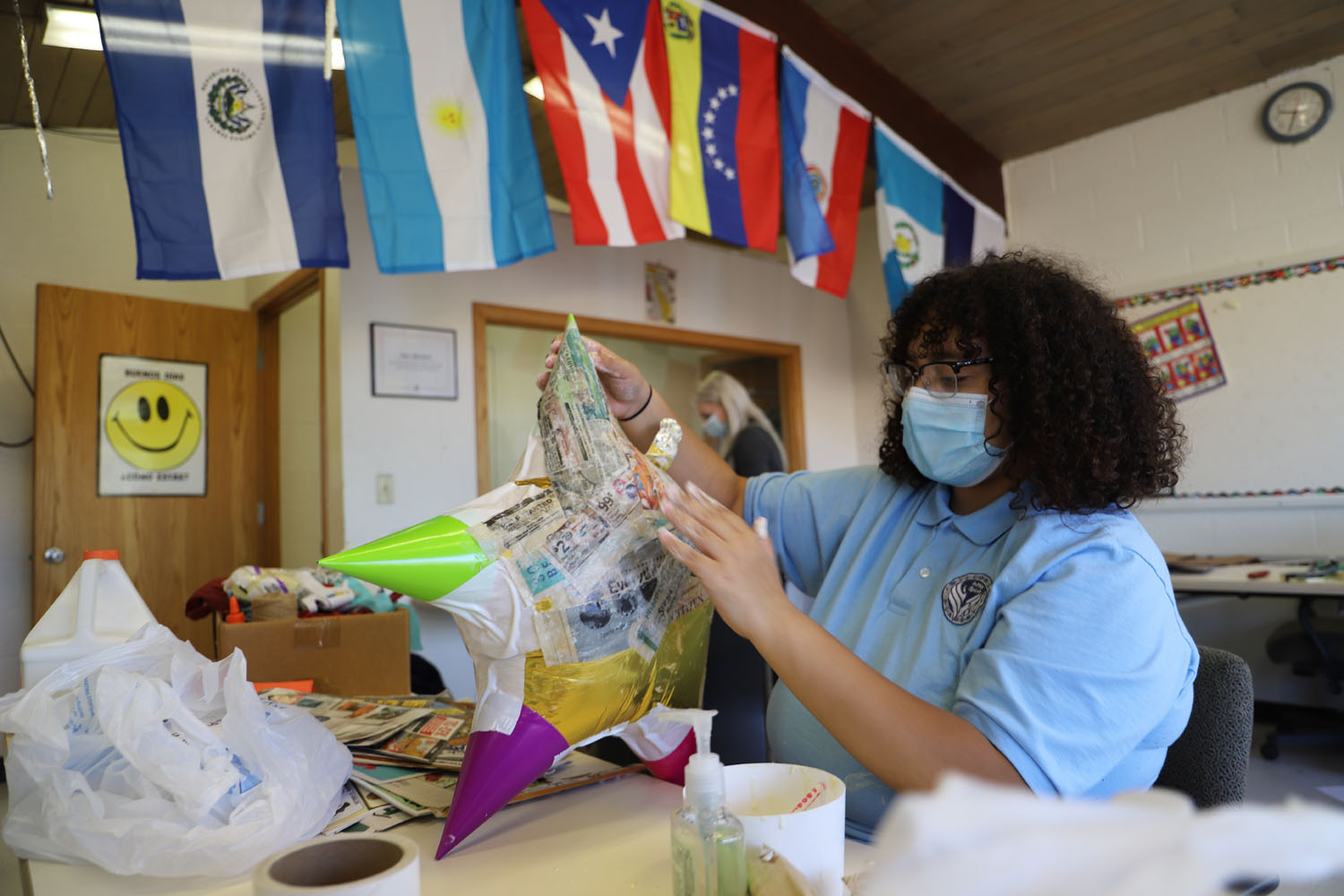 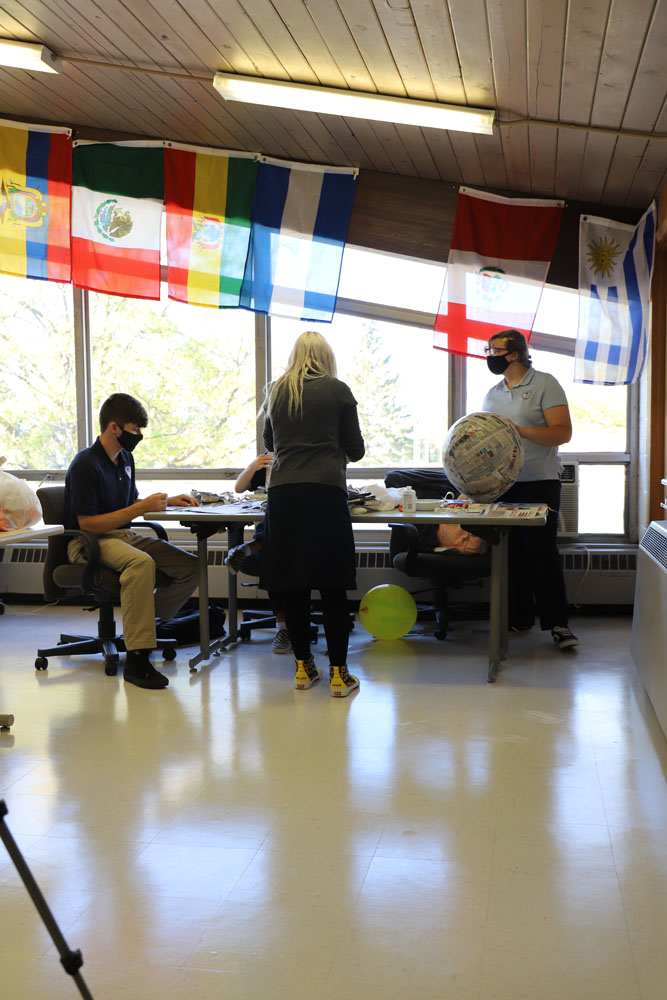