Musicians Tim Parton and Ryan Day of 3ABN will deliver a powerful program filled with great songs of faith the first weekend of camp meeting. They will be replacing The King’s Heralds who unfortunately had to cancel.

Ryan Day is originally from Northeast Arkansas.  After graduating with his degree to teach high-school music and history education, God sent Ryan and his wife, Stephanie, in to the field of evangelism.  Ryan spent five years in ministry with Amazing Facts as a full-time evangelist.  Now he serves as evangelist, singer, and speaker for the Three Angels Broadcasting Network. As a member of the 3ABN pastoral team, he enjoys ministering to others and doing his part to declare the undiluted gospel to the world.  Ryan is currently working toward obtaining his Masters in Pastoral Ministry through Andrews University.

Tim Parton is the general manager of 3ABN Praise Him Music Network, an internet-based channel devoted to glorifying God and edifying Christians through Christian music. His life centers around Christ-focused congregational worship, and for 30 years, Tim has performed as piano-accompanist and singer. 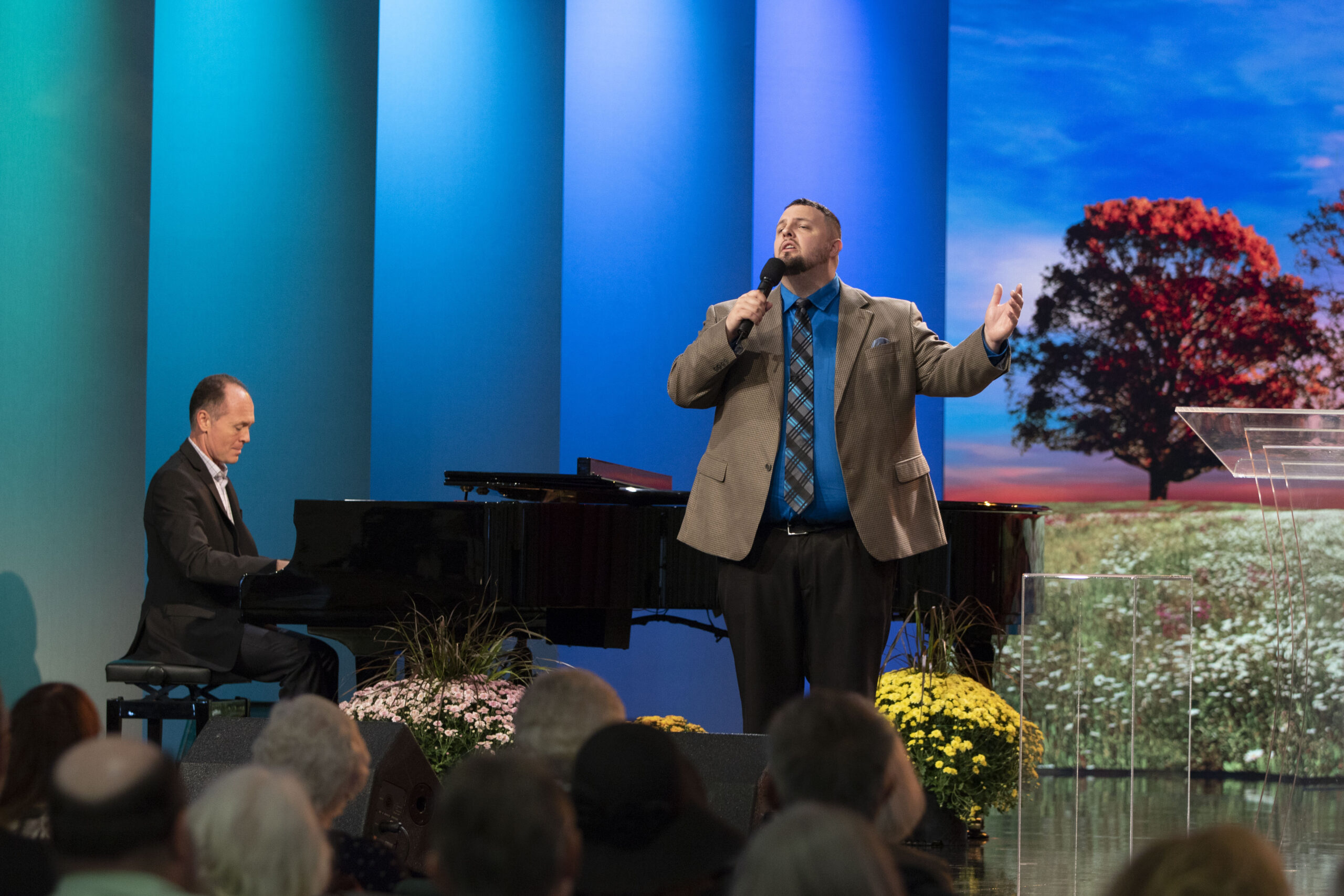 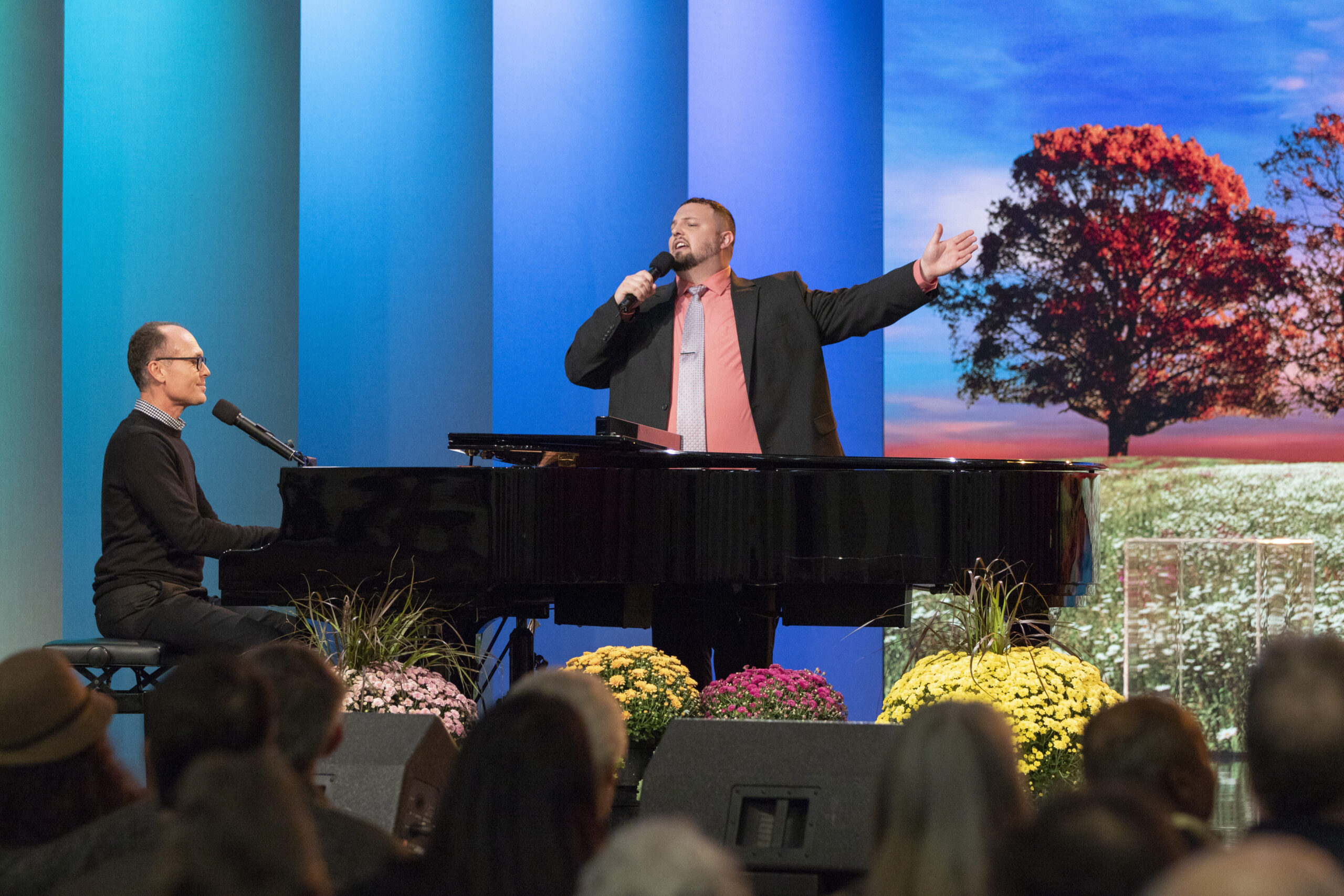 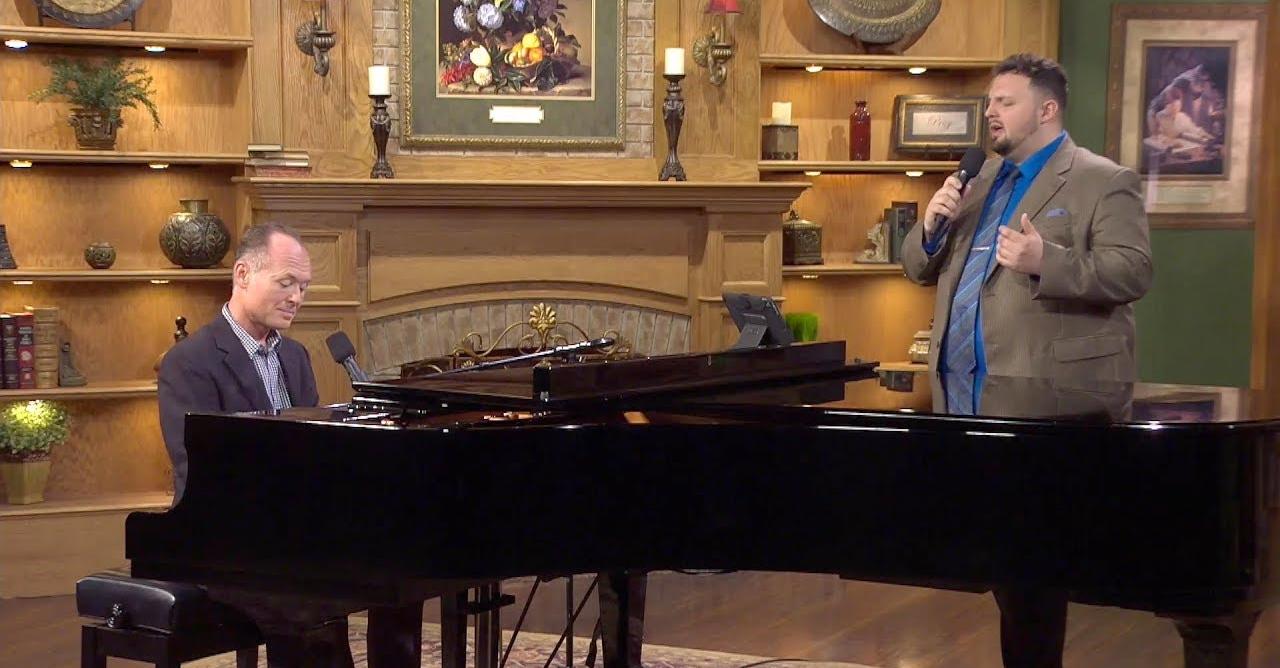 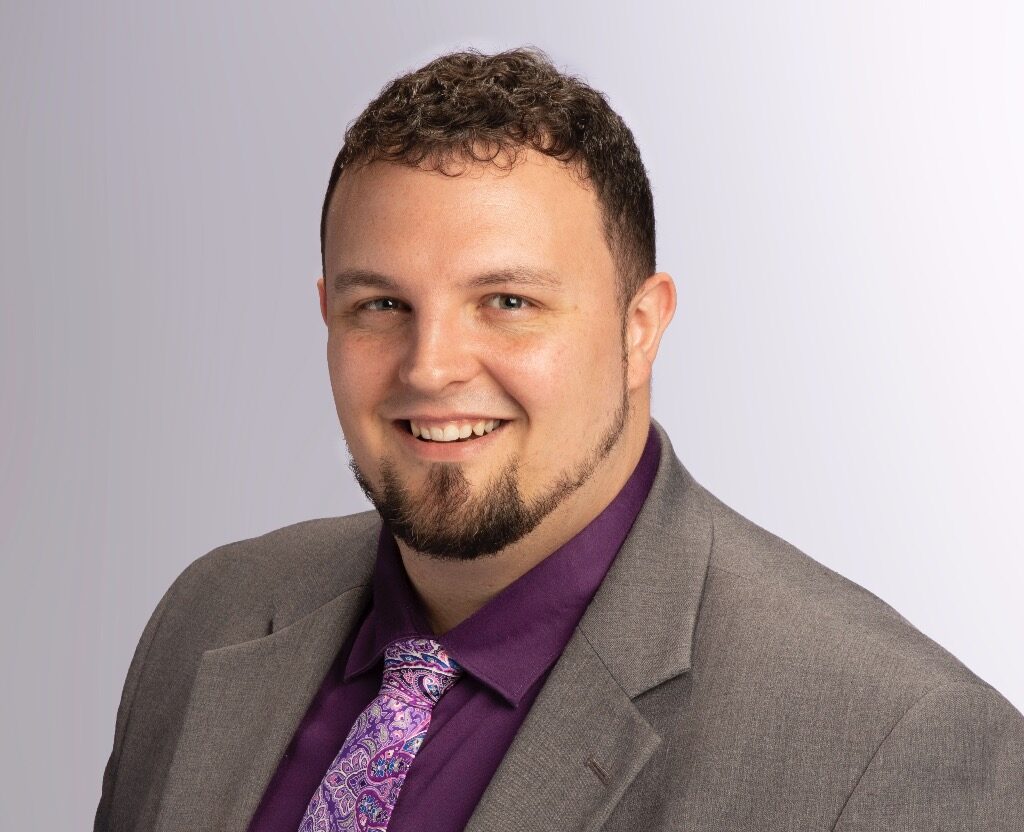