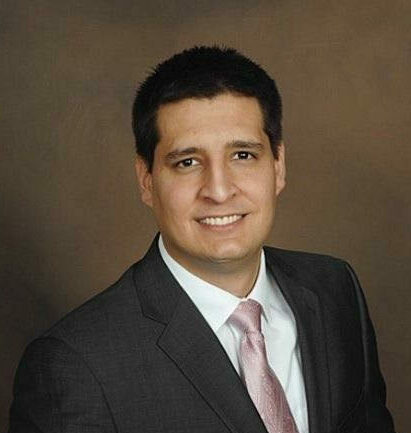 Sandro is currently a Seventh-day Adventist pastor of Northeastern Nebraska. He is husband to Sarah with whom he has two children: Stella (7yr) and Sebastian(5yr). He has served as a pastor and missionary in several areas of the United States and three countries.

During his life his family moved 17 times. He spent most of his early years in the Amazon region of Peru where his parents served as missionaries for the Seventh-day Adventist Church. He loved interacting with the church and community members of many native cultures, ethnic groups, and spiritual traditions.

Sandro believes that his church must be relevant to both his community and to the members. He is vice-president of the Norfolk Area Ministerial Association, and Member of the Norfolk Mayor’s Diversity Council.

Sandro studied Theology in Perú, Religion and Pastoral Care at Union College in Nebraska, and earned a Master of Divinity degree with an emphasis in World Missions at Andrews University.