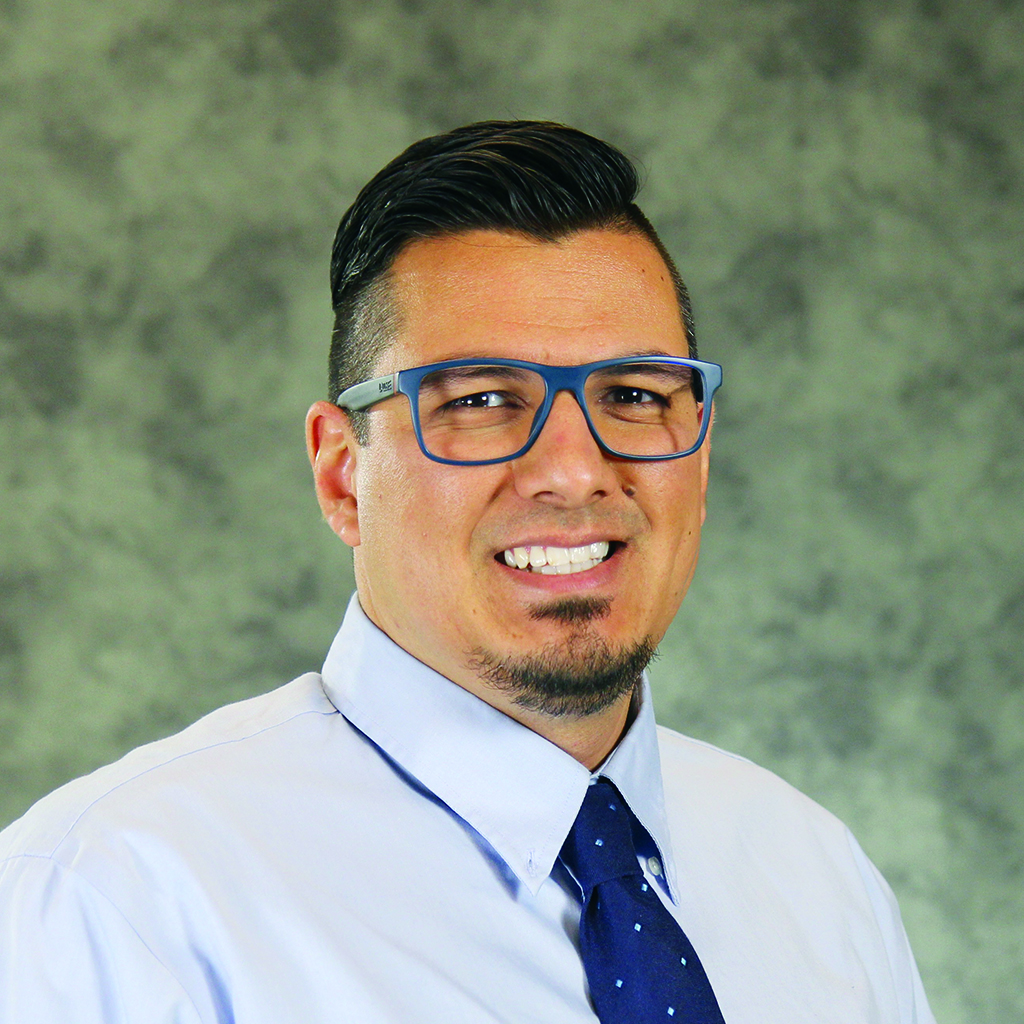 Eric Chavez has served as Youth Ministries Director and Sabbath School Coordinator since 2016. Previously Eric served in the Upper Columbia Conference where he pastored in the Grand Coulee District. Eric is married to Shanna and they both have been following the Lord since meeting at age 17. He attended the Amazing Facts School of Evangelism and later graduated from Southern Adventist University with a B.A. in Theology and a minor in Biblical Languages. In his free time Eric enjoys snowboarding, skateboarding and anything with an engine.